by A Plastic Rose 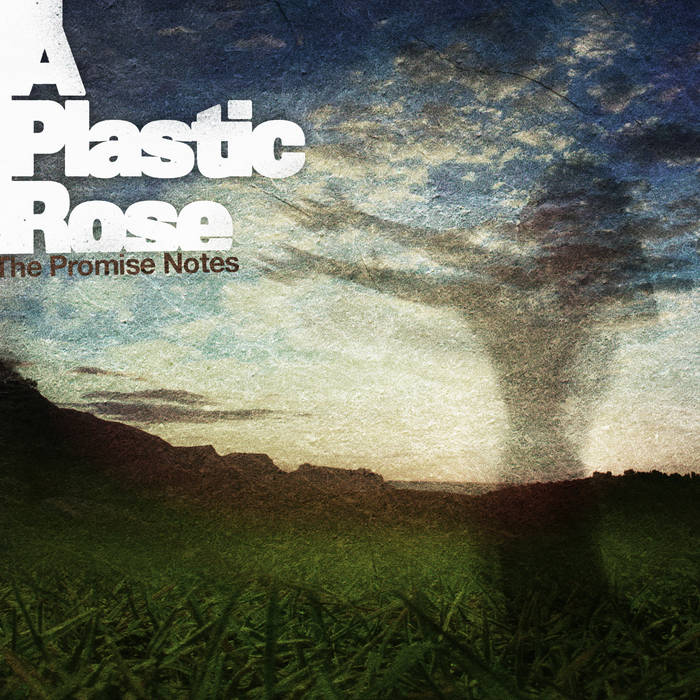 Music by A Plastic Rose

Rory McConnell and Di Di Mau Records for your management and guidance. If it wasn't for you this record would not be possible and we'd probably still be stuck on top of a mountain in Somerset.


For the will to keep going:
The Norman, McHugh, Wilson and Reid Families for allowing us to do what we love, our many friends in Belfast and beyond and all of our fans for your support from the very beginning. Northern Irish bands (All of them) you are all part of something special and we are proud to be sharing stages with you and watching you perform. We are not only your friends but your fans. You for buying this CD. In doing so you are helping to fund our tours, recording sessions, petrol and everything else that we need to keep us going and for that we are eternally grateful. You are A Plastic Rose.

Gary Lightbody (Snow Patrol/Tired Pony) “A revolution of the Heart”

Track Name: The Metal Man
This shore and these men in their bars - they depend on me;
And they crash in my mind, and these waves; they are calling me
But I can't wait; I can't waste; another year of failure

So I'll waste my time
Like you said. Like you always said;
And I will shine my light into the sea.

So let's pretend like we always did
As these stars I hung upon your wall grow dim;
And they count, in the dark, the hounding years.
So I'll take a boat to the tower, to the rock, that was built for me.

(So let these waves pour over me; these bodies could never hold us.)
Track Name: The Stuttering
Saturday delivers like a bullet.
What a way to live. What a way to breathe!
So listen hard;
these conversations keep me fighting for life
in circles, in circles.

I swear I'll never falter.
Trying to keep my head under the water;
surfaces so clear cover me now.
Dig in hard;
it's a cold hard way to be free.

Deliverance is easy when your crawling on your knees.
The sickening sound of breaking down, the stutter of defeat
and I'm sorry to let go.

(Don't place your dreams in front of my feet)
Track Name: Louder Than Me
Breaking with desire I can smell the air from tyres.
(I wanted to make something louder than me)
Every waking hour I am haunted by the party brokers towers so excited as they feed.

I wanted to believe I deserved the air I breathe
I was wrong, I swear.
But I can't break what I cannot see.

Bracing me is like a slow disease.
(I wanted to make something louder than me)
The bodies of the fallen lie in patterns on the roadway
like the playing out of particles they cling together


(So let these waves pour over me;
these bodies could never hold us.)

Bandcamp Daily  your guide to the world of Bandcamp

Featuring Oakland sounds from the Smart Bomb collective and Samplelov.